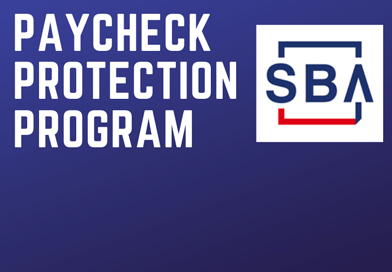 In a summary of all loans approved through the Paycheck Protection Program, the Small Business Administration said the program spent $521 billion on almost 5 million loans as of June 30.

More than 229,000 manufacturing companies received loans for a total of $54 billion, or 10.36 percent of the total spent to date.

The Treasury Department published the information and broke down dollars spent by lender size, amount of money in the loan, and industry.
About two-thirds of all loans spent under the program were under $50,000. Eighty-six percent were for less than $150,000.

About $130 billion remains available to borrow through PPP. The deadline to apply has been extended to August 8.

Lawmakers also revised program rules to allow employers 24 weeks instead of eight weeks to spend PPP funds and still qualify for loan forgiveness. The portion of the loan that must be spent on payroll also was reduced from 75 percent to 60 percent. Companies won’t be penalized if workers who have been offered their jobs back with the same hours and pay don’t return.