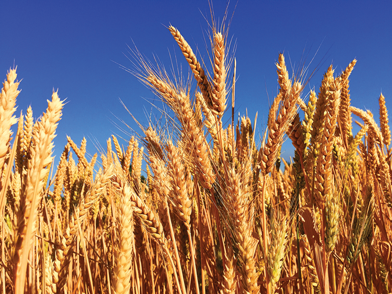 Corn plantings reached 97 percent completion last week, according to USDA, moving up from 93 percent a week ago and in line with analyst expectations. This year’s pace is still much swifter than 2019’s, which was 78 percent, as well as the prior five-year average of 93 percent.

Each of the top 18 production states has nine of every 10 acres in the ground at this point, with the exception of North Dakota, which is at 87 percent.

Crop quality is on the rise. USDA raised ratings a point higher this past week to 75 percent in good-to-excellent condition.

Seventy-two percent of the crop is rated good to excellent.

This year’s spring wheat planting season has also nearly concluded, reaching 97 percent this past week. The prior five-year average is slightly higher—99 percent. Nationwide, 81 percent of the crop is now emerged, which is behind the prior five-year average of 91 percent. Quality-wise, the crop is in great shape; 82 percent is rated good-to-excellent.

While planters were still rolling in some fields this week, the winter wheat harvest has kicked off in six states, including Arkansas, California, Missouri, North Carolina, Oklahoma, and Texas. Nationwide, 7 percent of the 2019/2020 crop has now been harvested, which is moderately ahead of 2019’s sluggish pace of 3 percent but in line with the prior five-year average.