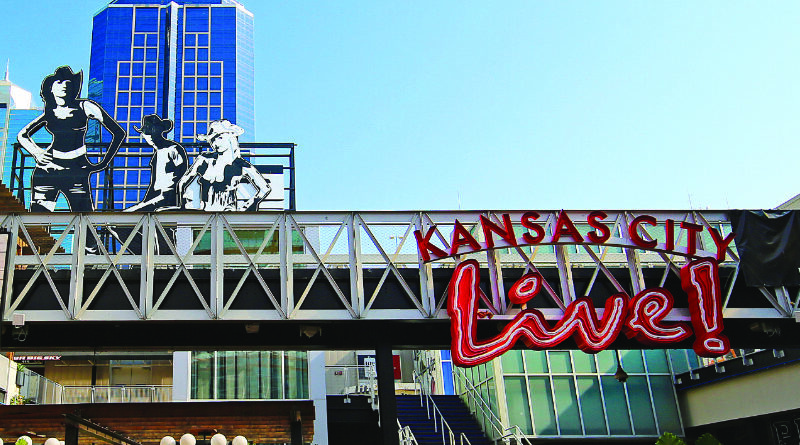 The Kansas City Marriott Downtown is an easy, two-block walk from the Power & Light District, which is characterized as the city’s most dynamic neighborhood.

The district spans more than eight blocks of restaurants, entertainment, nightlife, shopping and amenities, as well as office space and apartment living.

Among the draws to the district are nearly 10 bars that boast big screens for big games. The Summit will be in Kansas City during the second week of the regular Major League Baseball season. On Thursday, the Kansas City Royals are in Chicago facing the White Sox, which is likely to bring baseball fans to the Power & Light District. The Masters Tournament in Augusta kicks off that same day.

Reviews on TripAdvisor call the Power & Light District a “high-energy destination” and a “giant entertainment district.”

A reviewer traveling for business said this: “This is the perfect place to hang out and meet. We went for dinner with business friends, and we had enough choices that everyone was satisfied.”

Restaurants, shops and cafés are open with safety practices in place and expanded outdoor heated seating options that provide extra space for patrons to social distance while they dine. The district also has introduced contactless ordering and payment, digital menus, and sanitation stations.