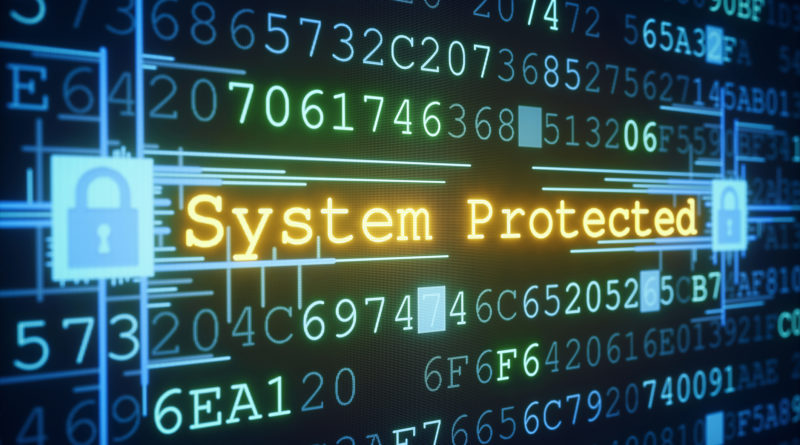 The 2020 rise in unemployment and expansion of jobless benefits have led to an explosion of fraud across the country, which calls on human-resource executives to respond quickly to phony claims and assist employees whose personal information has been stolen.

The CARES Act, the law adopted in response to COVID-19, increased the weekly unemployment benefit by $600 through July 31. Even though the additional $600 is no longer offered, many states are approved to participate in a federal $400 extra unemployment payment launched Aug. 8.

The prevalence of reported incidents from every corner of the country is staggering. Georgia found more than 130,000 false claims filed in July. Illinois identified more than 120,000 counts of unemployment insurance fraud in August. Maryland in early July announced 47,000 fraudulent claims. Pennsylvania reported that 10,000 prison inmates filed for benefits.

A group of tractor implement stores in Kansas with a 200-person workforce recently received its third fraudulent unemployment claim since the onset of COVID-19.

Among strategies for responding: