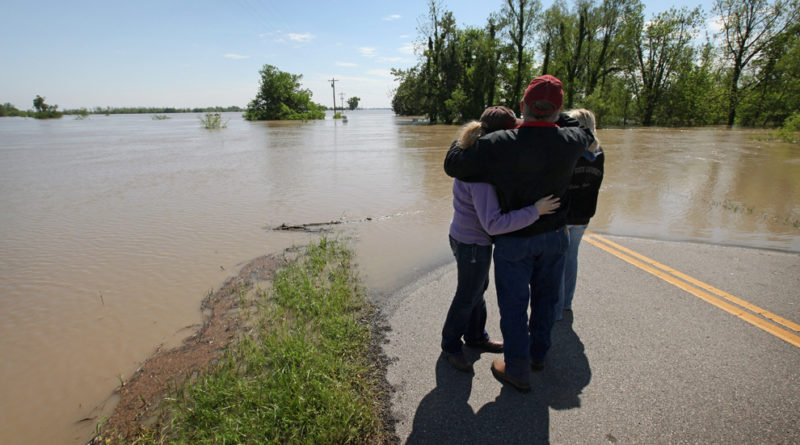 The agriculture industry might be having a change of heart on what has long been a politically fraught topic in farm country: climate change.

Producers increasingly appear interested in being part of the climate change discussion and helping to shape policy on the issue.

This year, farmers were unable to plant a record 20 million acres—more than twice the previous high watermark—as a result of heavy rain and flooding that caused historic planting delays.

In June, industry and government leaders came together for a secretive two-day meeting in Maryland to discuss how to pivot U.S. agriculture to help combat climate change.

Agriculture Secretary Sonny Perdue attended, along with two former secretaries, lawmakers, the CEOs of major food companies, and influential farm, environmental and anti-hunger groups. The meeting was hosted by U.S. Farmers and Ranchers Alliance, a group made up of the heavyweights of American ag, and the Aspen Institute.

“I think the movement is growing,” said Iowa farmer Ray Gaesser, who served on President Donald Trump’s agricultural advisory committee ahead of the 2016 election. “Everybody I talk to, including farmers, they say ‘Yeah, we need to talk about this. … We’re seeing things we’re not used to seeing.”