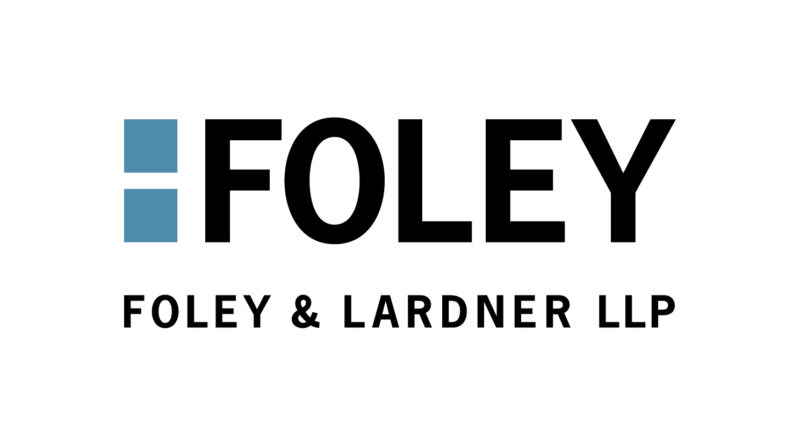 Factory executives forecast capital expenditures will decrease 2.1 percent in 2020, which if realized would be the first annual decline in 11 years, according to a semiannual survey from the Institute for Supply Management. That compares to a reported increase of 6.4 percent in 2019.

While the group’s monthly data show the manufacturing sector is contracting, the report indicates a turnaround may begin in the first half of 2020 and pick up later in the year. Factories remain in a fragile position after slipping into recession earlier this year, though concerns have abated that the weakness will spread into the broader economy amid job gains.

Even so, companies across the economy have held off on long-term investments amid trade-related uncertainty and a moderating growth outlook.

At the same time, about a third of factory respondents expect profit margins to improve between now and May, while 21 percent expect lower margins and 46 percent predict no change. Revenue is expected to increase 4.8 percent.