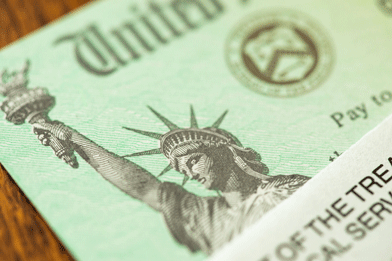 U.S. personal incomes soared in March by the most in a month since record-keeping began a monthly basis in 1946.

A third round of pandemic-relief checks powered the surge and also sparked a sharp rise in spending.

The personal savings rate jumped to 27.6 percent from 13.9 percent in February.

Speaking after the latest Federal Open Market Committee meeting on Wednesday, Fed Chair Jerome Powell noted that 12-month measures of inflation are likely to move “well above” 2 percent over the next few months, but the effects will “disappear” after May.

Inflation is a more significant concern to Warren Buffett, who is seeing it among Berkshire Hathaway’s collection of businesses.

“The costs are just up, up, up,” he added. “Steel costs, you know, just every day they are going up.”