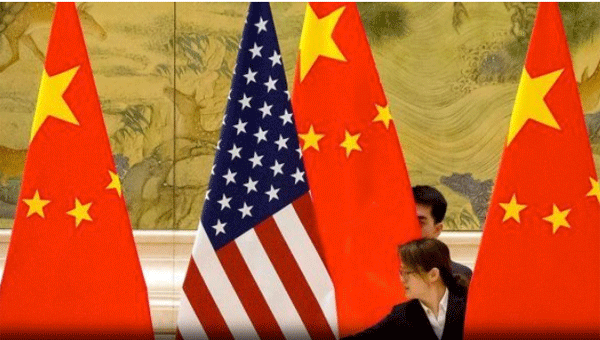 China last week slashed in half tariffs on $75 billion of U.S. imports as part of its effort to implement a recently signed trade agreement with Washington.

These are the first steps in a deal signed Jan. 15 in which China agreed it would buy an additional $200 billion in U.S. goods over the next two years. Those increases include an additional $32 billion in agriculture exports and $78 billion from the manufacturing sector.

The elevated imports would surpass the value of China’s 2017 imports, which was $186 billion. The projected new totals would be $263 billion in exports in 2020 and $309 billion in 2021, an increase without precedent in the history of U.S. trade.

These first steps of the truce come amid a coronavirus outbreak that began in China in late January and has spread to more than a dozen countries. The outbreak has caused a near-standstill in economic activity in the country, which has led to doubts about Beijing’s ability to follow through on the phase-one trade deal.