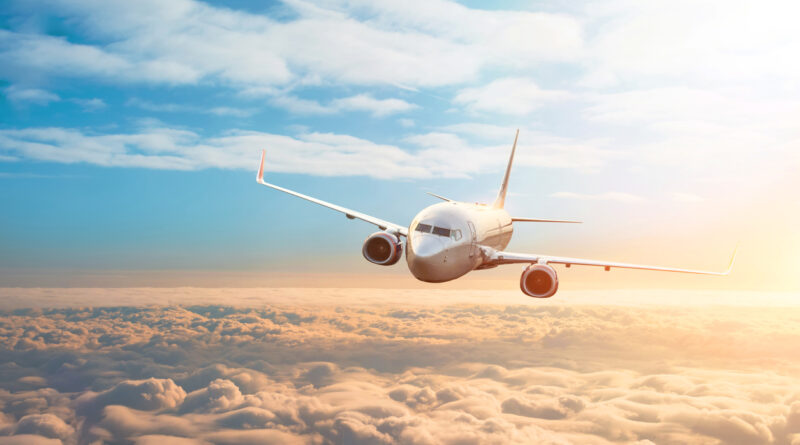 Airline executives said they are starting to see a path out of the coronavirus pandemic as more passengers resume travel, following a series of days when airport volumes hit their highest levels in a year.

The pandemic brought travel to a near halt a year ago. U.S. airlines carried 60 percent fewer passengers in 2020 than in 2019, bringing passenger traffic to the lowest level since the mid-1980s, according to the Bureau of Transportation Statistics.

Major U.S. airlines lost about $35 billion in 2020, but passenger numbers are climbing, and United and Delta said they could stop bleeding cash this month.

Airports screened nearly 1.5 million passengers on Friday. That compares to about 621,000 on the same weekday last year and 2.5 million in 2019, according to the Transportation Security Administration.

The comparison offers a dramatic contrast in one year’s gain but brings into focus how far the industry has to go to be restored to 2019 levels.
Governments are offering both hopeful signs and caution.

The Centers for Disease Control and Prevention still advises against travel. Meanwhile, some states, including New York and Connecticut, are relaxing rules requiring that inbound travelers quarantine.

State and local governments—even in heavily restrictive states such as Michigan and Illinois—are allowing restaurants to seat some patrons indoors again, which encourages travelers.

“There has been progressive growth in U.S. domestic bookings every week since the beginning of the year,” said Olivier Ponti, vice president of insights at ForwardKeys, a travel analytics company.

Airline executives have long said that travel demand would roar back once more people are vaccinated. While many international borders remain closed, airline executives said there are signs that pent-up demand is returning.