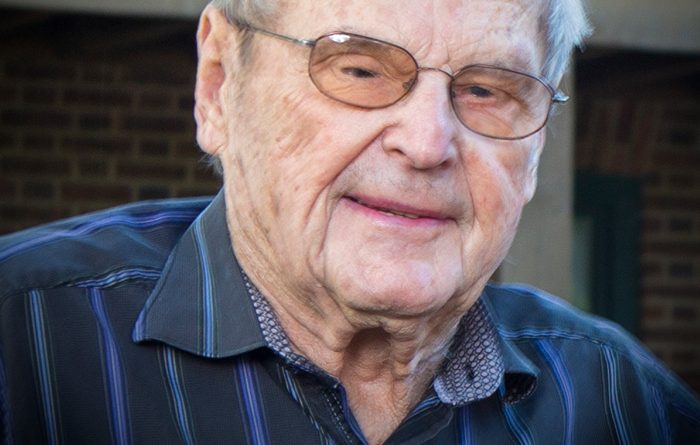 Brandt founded the business that would become Brandt, Inc., in 1953, when he began custom-applying anhydrous ammonia for local farmers. He was 27 at the time and borrowed his dad’s tractor for the job.

He stepped aside as CEO of Brandt’s Fertilizer Service and Brandt Chemical company in 1986 to serve as chairman of the board. In 1990, he oversaw the formation of Brandt Consolidated, Inc., the company that became Brandt, Inc. in January of this year.

To his friends and colleagues, Brandt was the quintessential entrepreneur and a true pioneer in the field of fluid fertilizer.

He was a vocal member of the Brandt Board of Directors and most recently served as a consultant. He also was involved in related ag companies as an owner and a board member.

Brandt’s funeral was last week. He is survived by two sisters, a son and daughter, grandchildren, and special caretaker.