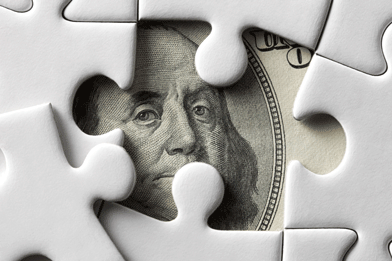 While supply-chain disruptions, labor shortages and fiscal stimulus have all been blamed for the rise in short-term inflation, another long-term force could also be at work: “deglobalization.”

Economists and policy makers have long argued that globalization helped to lower prices. As trade barriers fell, domestic companies were forced to compete with cheaper imports.

That pattern might reverse as the pandemic speeds up the retreat from globalization that has been under way for several years. While supply-chain bottlenecks should eventually ease, other trends could persist: policies such as tariffs and “Buy American” procurement rules, businesses moving production back to the U.S. where it will be less vulnerable to those policies, and depressed immigration inflows.

“The reorganization and shortening of supply chains…will have a cost that will be passed down to the vendors and ultimately to consumers,” says Dana Peterson, chief economist for Conference Board, an independent research group supported by large U.S. businesses.