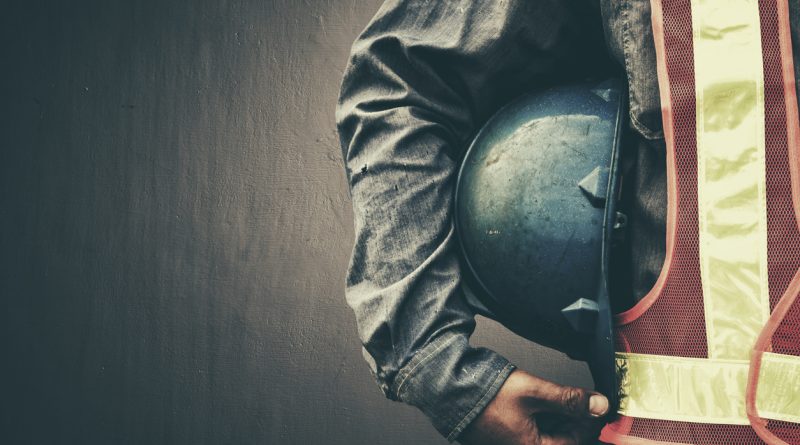 Manufacturers laid off fewer blue-collar workers in this past quarter ending in November than they did in the year-earlier period.

Layoffs at white-collar companies are starting to rise. Now the question hanging over the economy in 2023 is whether that trend spreads to blue-collar industries as interest rates bite.

Average layoffs in finance and insurance from September to November nearly doubled from a year earlier, according to Labor Department data released this past week. Job cuts picked up by more than 20% among real-estate lessors, brokers and agents over the same period, and by about 14% in the tech-heavy information sector.

Layoff rates in these white-collar industries are still historically low, at 1% of total employment in November, according to the Labor Department, compared with 0.9% in February 2020. Their recent rise, however, contrasts with industries where manual labor is more prevalent and pay lower. Manufacturing, leisure and hospitality and retail all laid off fewer workers on average in the three months through November compared with a year earlier.

Job growth slowed to a still-robust 223,000 in December, a two-year low, and could fall further this year thanks to higher interest rates engineered by the Federal Reserve to push down inflation.

Even so, many blue-collar workers might fare better than they did in previous downturns. Demand for goods and services, while softening, is still too high for many employers to consider layoffs.

Adjusted for inflation, consumer spending on durable goods has cooled over the past year, but is still running 26% above prepandemic levels. That is helping drive manufacturing hiring despite elevated interest rates, said Andrew Flowers, lead labor economist at recruiting software firm Appcast.